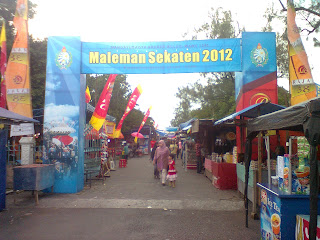 Held on 13th January until 5th February 2012, the Malem Sekaten (Sekaten Night) is a public fest for the ordinary people of Solo City, Central Java, Indonesia.

Dated back to hundred years ago, some Muslim clerics were attempting to attract the local inhabitants to embrace Islam for the fact that most of the Javanese people in the past were praying statues and big trees.

The influences of both Hinduism and Buddhism were still big and huge at that time, and therefore those Muslim clerics initiated to mix the remnants of Hinduism’s arts and the Islamic teaching as a way of spreading the teachings of Islam.

The Gamelan, Javanese’s traditional music orchestra, is actually Hinduism’s cultural heritage, but it was then functioned by some of the Muslim clerics in the past to teach the public about Islam through the Gamelan.

Further it developed to a public fest called ‘Sekaten,’ which is derived from an Arabic phrase “Syahadat ‘Ain” (testifying that Allah is the only God rightfully worshipped and Muhammad is His messenger).

At this public fest, a set of ancient gamelan is played for seven days and seven nights, non-stop.

Classic Javanese music with meaningfully Islamic lyrics on it will be performed by experience gamelan players from the Karaton of Surakarta.

Those Muslim clerics realized the effect of such an innovation way of Islamic mission (bid’ah).

The use of Gamelan was intended merely to attract them at the beginning, and after the Muslim followers got bigger in amount, those Muslim clerics would vow them to leave such Hinduism’s heritage.

Unfortunately, far before they could remind the Muslims of the time to leave the Hinduism’s cultural heritage, they had already passed away.

Consequently, such an innovatively ‘misleading’ way of Islamic mission continues to be done, and results in a unique Islamic mission, but there are some points to get criticized.

Further development of the Sekaten public fest is the “Malem Sekaten.” While the Gamelan is still played for seven days and nights, the ‘public fest’ is held more than a week.

This year, the Sekaten Night is held three weeks!

This time, I had a chance to visit the Sekaten Night 2012. It was crowd, but totally unique as well as a fascinating experience indeed. If you were in Solo, but found yourselves never been here, aah… poor you are. 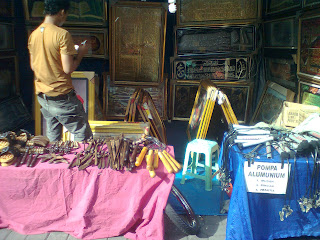 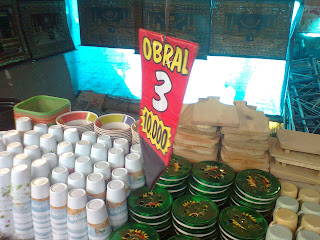 A number of Solonese handicrafts are exhibited, and if you bring a lot of money, you can get them with reasonable prices.

The most unique thing in the Sekaten Night is the fact that you will see a huge number of earthenware vessels sold in every corner of the venue.

They are multifarious and colourful; ranging from mere flower vases, piggy banks, to flasks, and much much more can be found here. 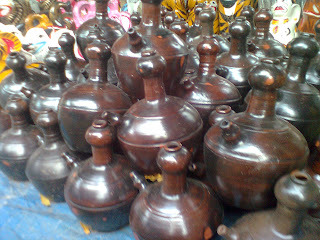 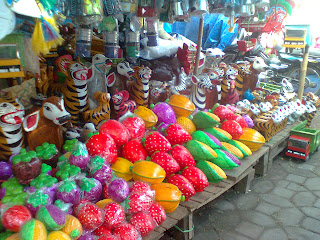 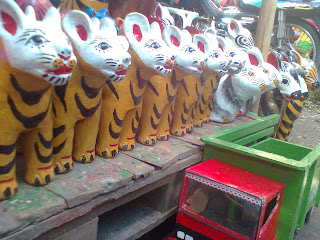 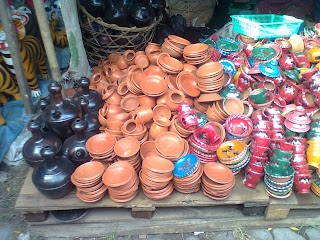 Much more things can be found here. Are you hamster lovers? And you can get more hamsters here, completed with various types of hamster’s cages and of course, reasonable prices if you are able to bargain it very well. 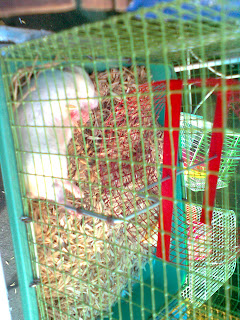 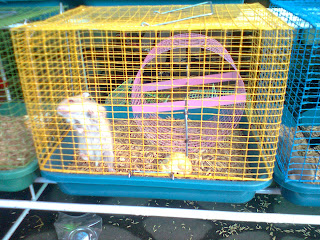 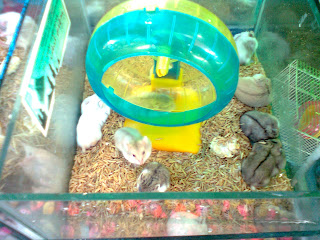 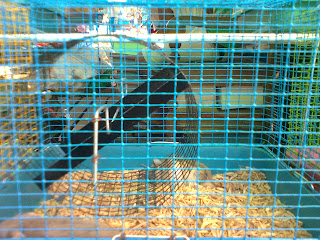 Aaa… Dolls! For your children. They are colourful and multifarious. I don’t know for certain about the prices, but I do believe you can get lower price after a series and ‘fierce’ bargaining processes. 

Playgrounds are small, but quite exciting for local children like me 20 years ago. 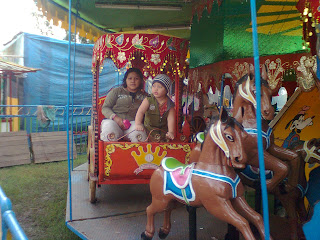 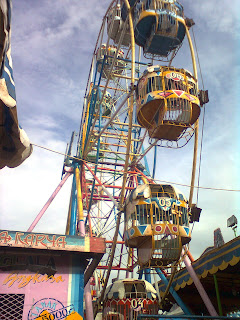 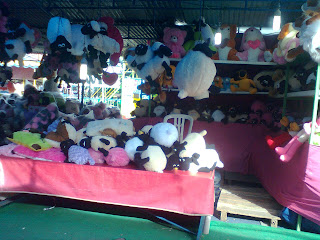 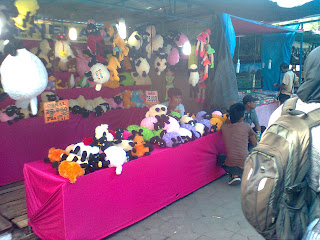 If you are foreigners visiting the city of Solo, trust me that you will not be interested in such playgrounds; hence you should taste the local foods and beverages. 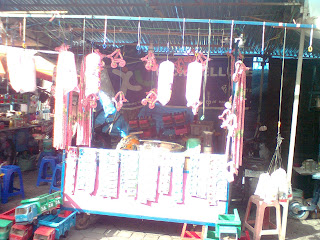 No matter what, the most famous and my favourite food is Mie Ayam (chicken noodles) and tahu kupat.

What is tahu kupat? You should come here and try it by yourself.

A friend of mine coming from the US used to eat tahu kupat for her breakfast. Curious? Just come here soon before 5th February!

Geplak, dodol, ampyang, and so many more local snacks can be found here. It’s just like hanging around the Solo City in an area of 300 meter squares in width. Simple and untiring, right? 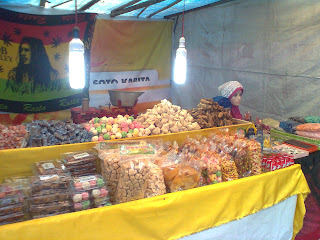 So, just come now to the 2012 Sekaten Night! Call me if you need a tour guide, and I will take you hanging around this city and the surrounding areas… Sugeng Rawuh ing Solo (Welcome to Solo, the Spirit of Java).